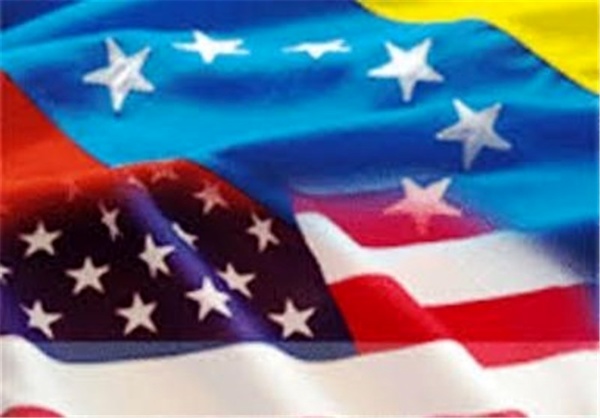 Venezuela on Tuesday confirmed a decision by the United States to ease oil sanctions, calling for a total lifting of the US sanctions on the South American country.

"The Bolivarian Government of Venezuela has verified and confirmed the news ... that the United States of America has authorized US and European oil companies to negotiate and restart operations in Venezuela," Venezuelan Vice President Delcy Rodriguez tweeted, Xinhua reported.

"Venezuela hopes that these decisions by the United States of America will pave the way to the total lifting of the illegal sanctions which affect our entire people," she said.

The Venezuelan government "will continue to tirelessly promote a fruitful dialogue at the national and international level," Rodriguez added.

In 2019, former US president Donald Trump broke off relations with Venezuela, refusing to recognize Nicolas Maduro as the Venezuelan president, and announced a series of sanctions on the country's oil, finance and trade sectors.