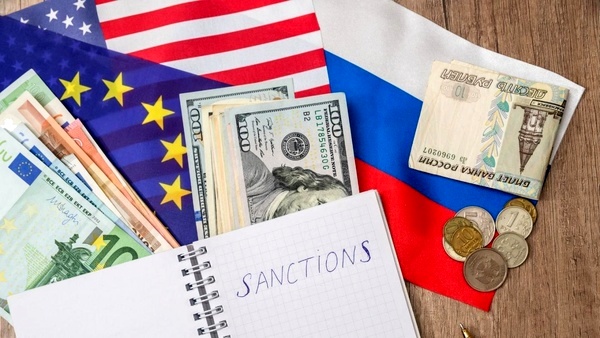 Jamshid Edalatian said in remarks to ILNA that Russia sanctions present both opportunities and threats for Iran at the same time.

He said that the opportunity is that when Russia’s oil was sanctioned, our oil became more expensive.

He added that there are also threats that are the more Iran tilts toward Russia and does not abide by sanctions on Russia, the more it may be subject to Western sanctions.

“Now, a new world economic order is emerging from these conflicts and Iran must behave intelligently to be able to use opportunities and thwart threats,” he noted.

He stressed that Iran shouldn’t pin hope on Russia’s sanctions and exports to it because Iran isn’t a country that can replace Europe for Russia.