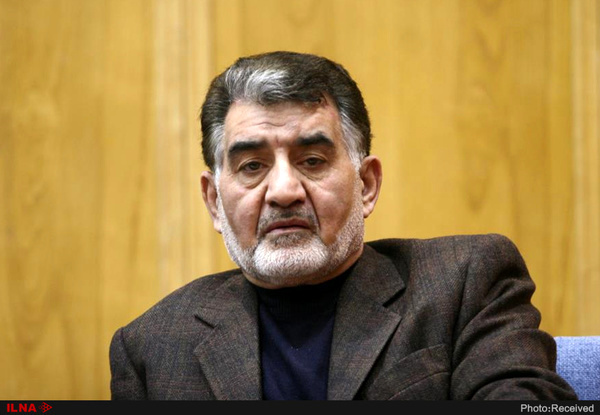 Iran-Iraq relations are continuous and long-term and are currently going through their normal routine.

“In the private sector, we have no problem getting our money back,” he added.

He pointed out that Iraq was also scheduled to pay off its debt to Iran, which is about $ 1.5 billion out of $ 5 billion, at the earliest opportunity.

He expressed that in the recent agreement between Iran and Iraq, it was decided that our gas and electricity exports to this country would continue.

“Iran has a $ 20 billion-a-year contract with Iraq that we are moving toward it,” he added.

This year, trade between Iran and Iraq has been developing and growing, so that in the year 1400 compared to the previous year, our trade relations with Iraq have grown by about 35%, he said.

“Our trade with Iraq is more than 10 billion dollars,” he added.