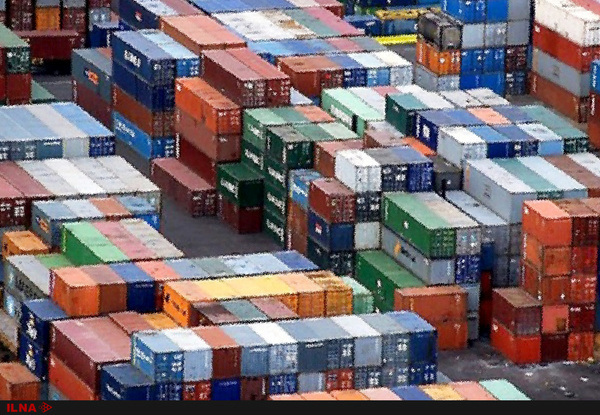 Despite the fact that Iran's parliament endorsed free trade between the Eurasian Economic Union (EAEU) and the Islamic Republic of Iran nearly 3 years ago, the lack of proper infrastructure affected the usage of the opportunity negatively.

The EAEU as an economic bloc has five member states, including Armenia, Russia, Kazakhstan, Kyrgyzstan, and Belarus. The union consists of around 183 million population and has 1,900 billion dollars of GDP. It stands first and second in producing oil and gas, respectively, as well as fourth in generating electricity in the world.

Economic analysts are of the opinion that the agreement between the EAEU and Iran is a test of the capabilities of Iranian infrastructure when it comes to conducting trade operations with the global markets.

Gilan province possesses land, rail, and maritime borders as well as free trade zone and ports. The northern province is considered a part of the North-South Corridor; so, it can play a key role in exporting Iranian commodities to other littoral states of the Caspian Sea and Eurasian nations.

After two years that Iran has turned into a temporary member of the EAEU, Gilan province's infrastructures involved in export and import operations have not become operational yet.

Iranian President Ebrahim Raisi said on a tour to Gilan last Winter that infrastructure projects such as railroad and the purchase of roll-on/lift-off vessels should be sped up to pave the way for the development of exchanges with Eurasian countries.

Iran's Roads and Urban Development Minister Rostam Qasemi vowed that the administration plans to allocate millions of dollars for construction projects such as the Qazvin-Rasht highway.

The Qazvin-Rasht railroad was expected to become operational two years ago, but different reasons such as sanctions and lack of sufficient allocations delayed finalization of the project.

In a bid to enhance trade ties with Eurasian states, Iran has to improve its infrastructures to pave the way for more exports and imports. The infrastructural development can also provide Iranians with more job opportunities and boost trade ties between the EAEU member states and Iran.