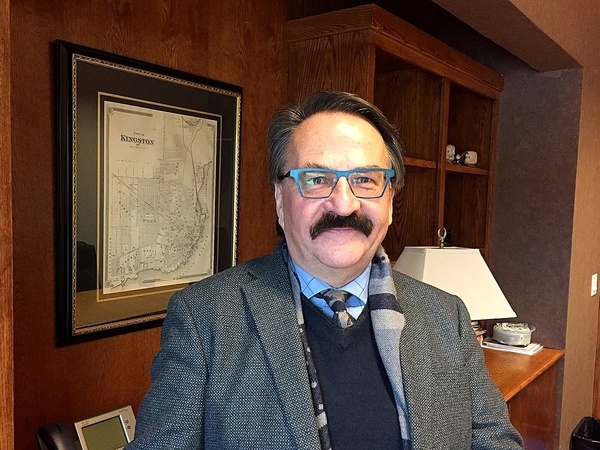 the professor in the Department of Political Science at the Royal Military College of Canada, Lubomyr Luciuk, said in an exclusive interview with ILNA that the disruption of Ukraine's agricultural economy by the war will have some troubling consequences for world food supplies

commenting on the effect of Russia and Ukraine war on global energy equations, he said," the world has already begun to experience higher oil and gas prices and, as a result, there is a striking emphasis on weaning Western economies (particularly in the EU) off Russia's gas teats.

"For Canada, a close ally and trading partner with the USA, this may result in a reassessment of various pipeline projects that have been on hold within North America."

he said that rising fuel prices are an inconvenience but they seem to be accepted by the general public, which is overwhelmingly pro-Ukrainian.

"In the long run the disruption of Ukraine's agricultural economy by this war will have some troubling consequences for world food supplies, with the impact likely to be especially hard on those poorer countries that have historically been able to secure various agricultural products from "the breadbasket of Europe," he added.