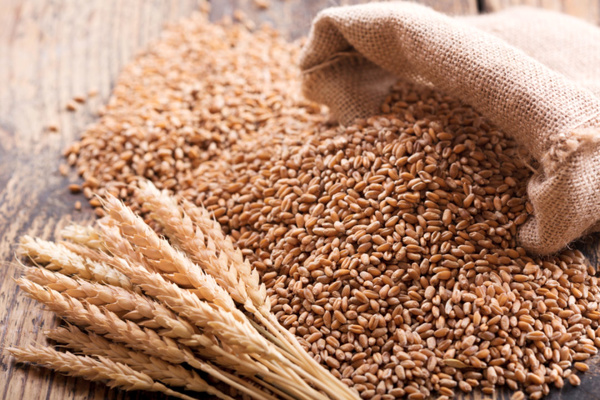 Ukraine and Russia account for more than a quarter of global wheat exports and nearly a fifth of corn.

Wheat prices surged five percent on Tuesday compared with only a day earlier on fears that the Ukraine crisis can disrupt the world’s staple grain markets, worrying countries like Iran -- which rely on imports from the region. Transport logistics problems can lead to shortages, food price inflation, or even hunger.

Bloomberg cited Russian sources that grain exports from the country will probably be on hold for at least the next couple of weeks while war in the Black Sea has also closed Ukrainian ports since Thursday.

Iran’s Feed and Grain Importers Union has recently announced that the Russian invasion can also cause problems in the imports of livestock feed and grain to Iran because companies cannot keep their deliveries due to logjams in supply chains while airlines cancelled cargo flights because of reciprocal airspace bans that hit both Russia and Europe.

A member of the union has called on the government to provide the means to import the staple grains from other countries such as Argentina, Canada and Brazil.