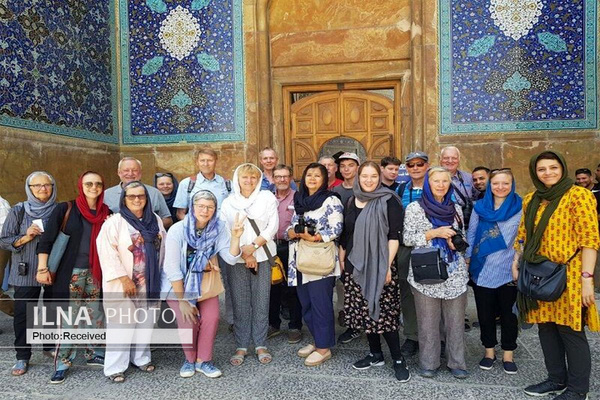 While the bilateral visa-free agreement for tourist groups between Tehran and Moscow was finalized last year and despite the acceleration of the vaccination to prevent coronavirus outbreak, there is not a lot of interest among Russian tourists to visit Iran, Ebrahim Pourfaraj told ILNA news agency.

Aside from the fate of governmental agreements, Russian people seem apparently not very interested in visiting Iran. The reason maybe they do not know the country well, he added.

“In this case, proper marketing and advertising of Iranian tourism and its unique attractions are essential,” Pourfaraj mentioned.

It is important for Iran to find a way to make its name part of the normal lives of Russians so they become familiar with the country, he noted.

Additionally, he said there are plans to hold special meetings between Russian travel insiders and their Iranian counterparts since Iranian and Russian tour operators are still unfamiliar with each other.

It will take Iran more time to attract Russian tourists and to capture the Russian market compared to the Chinese market, because the Russians do not know about Iran, and the interests and expectations of Russian tourists are somewhat different from those of Chinese and other European tourists, he explained.

According to Pourfaraj, rounds of negotiations have previously been held between Iranian tour operators, travel marketers, and their Russian counterparts. “We’ve been commenced talks with some Russian travel agents to put Iranian destinations on their itineraries…. And the Iranian Tour Operators Association has also entered negotiations with Russian unions for outbound tours to attract more travelers from Russia.”