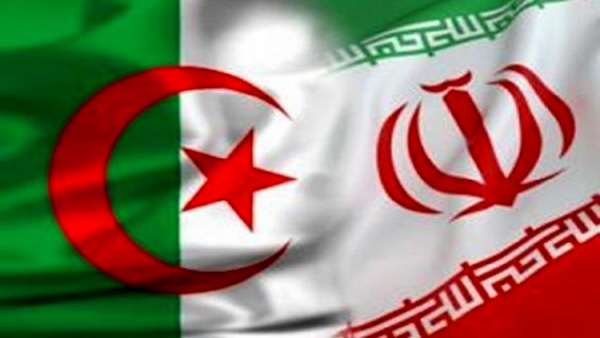 "Algeria is one of the important North African states having good ties with Iran while the opportunity for trade and ties between Iran and Algeria has always been good both before and after the Islamic Revolution."

He went on to say that Iran’s treaty with Iraq which is named “Algeria Treaty” shows that this country regarding Iran has more colorful role.

Tavalaee added that Algeria can be a gateway for Iran’s entrance into North Africa and even into Central Africa, adding that Algeria is a good opportunity for Iran to work with countries like Libya, Tunisia and even Morocco.

"The ties with Egypt are not good yet but Iran can have good opportunities in North Africa."

He reiterated that for long time the chamber had been working for cooperation of an Iranian bank with its Algerian counterpart but it failed, adding that Iranian contractors have carried out several projects in Algeria that he can point to some of them in the water, wastewater and construction projects.

He noted that in a certain period Iranian auto-makers could have activities in Algeria and Iranians acted somewhat successfully in exporting food stuff and textile to Algeria and few Iranians could invest in Algeria and launch factories.

Tavalaee said that despite a tough rival like Turkey for competing in Algerian market, Iranians due to good relations with Algerian had shorter course but sanctions hindered Iran from winning the Algerian market, expressing hope with removal of sanctions and finding solutions, the trade between Iran and Algeria would increase and the incomplete projects and businesses would be completed.

He also blamed the pandemic and its negative impact on Iran-Algeria trade and said the pandemic affected dispatches of delegations and businessmen to the exhibitions.

Tavalaee went on to say that problem in banking transfer and problems in transportation have also been effective factors in decline of trade between the two states.

"The launch of the joint economic commission by the governments is one of the main requirements for enhancing trade between the two states," the Iranian official confirmed.

He said some of Iranian contractors have failed to get their money despite finishing their projects in Algeria, adding that Iran has no major agro products exports to Algeria and it still continues.