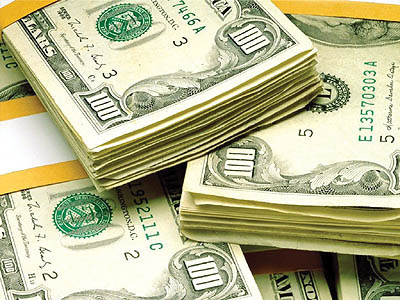 Based on the reports, Iran's frozen assets in Iraq and South Korea are likely to be unfrozen soon.

Iraq's Ministry of Electricity spokesperson expressed Iraq's readiness for repaying all arrears to Iran through Commercial Bank of Iraq.

Based on the Vienna Talks reports, Vice Minister of Foreign Affairs Choi Jong Kun has also attended the event to discuss Iran's assets.

Earlier, Managing Director of Islamic Republic News Agency (IRNA) Ali Naderi had declared that more than 3.5 billion dollars of Iran’s assets blocked in another country had been unfrozen.

Less than 100 days after inauguration of President Ebrahim Raisi’s administration, the Islamic Republic has got access to over 3.5 billion dollars of its assets, which were frozen in another country, Naderi wrote in his Twitter account.

Following imposition of the United States’ anti-Iran sanctions in recent years, billions of dollars of Iranian assets has been frozen in other countries, so Iranian officials have been attempting to unlock the money via consultations with countries such as South Korea, Japan, Iraq, and Oman.