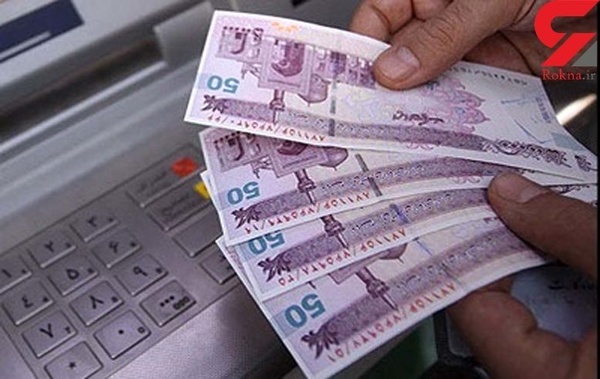 According to the data provided by the Central Bank of Iran (CBI), banks had paid 2.5 quadrillion rials (about $59.5 billion) of facilities to various economic sectors in the previous calendar year’s first four months.

As reported, working capital loans paid to different economic sectors in the mentioned four months were about 4.794 quadrillion rials (about $114.14 billion), accounting for 68.4 percent of the total provided facilities.

During the said period, the country’s mining and industry sector received over 1.717 quadrillion rials (about $40.8 billion) in the form of working capital loans, accounting for 35.8 percent of the total such facilities.

Back in July, the CBI had announced that over 4.976 quadrillion rials (over $118.4 billion) of facilities were paid to various economic sectors in the first quarter of the current Iranian calendar year (March 21-June 21) to register a 71.3 percent rise compared to the same period in the previous year.

According to CBI, the country’s banking system offered 18.989 quadrillion rials (about $452.1 billion) facilities to domestic economic sectors in the previous Iranian calendar year of 1399 (ended on March 20), 94.8-percent more than the figure for its preceding year.

CBI has defined supporting production as one of its major plans over the past two years.

In early May 2019, Former CBI Governor Abdolnaser Hemmati had outlined CBI plans for neutralizing or relieving the impact of U.S. sanctions on the country’s economy and mentioned providing liquidity and working capital to maintain and boost domestic production as one of those plans.

CBI’s plans take two major approaches, one of which is to secure finance for production activities and also to provide the working capital needed for such activities.