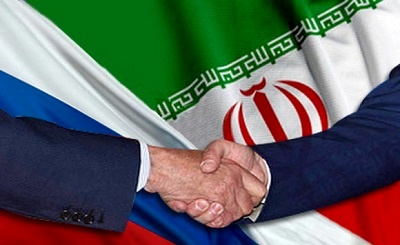 Representatives of Islamic Republic of Iran and local officials were present in the ceremony.

Deputy Chairman of the Astrakhan Region Government, Kazbek Khadikov, said at the ceremony that 16 companies via 30 billion rubles have become members of Lotus.

He hoped the two would have fruitful cooperation.

In a related development, Nader Abbaszadeh, the director-general of Rosa Ltd and representative of Iranian holding company of Golrang in Russia, has said that Astrakhan plays a key role in development of relations between Iran and Russia.

Based on the project, the company will produce detergent products with high technology and different brands. The capacity of its annual production will be over nine million liters.

After becoming operational, the project will created 120 job opportunities.