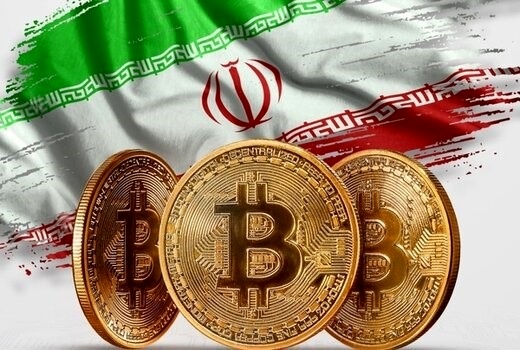 According to the Khabaronline news agency, this letter directed the Fanavaran Blockchain association to stop all its activities at the time of issuing this notice due to the necessity of investigating this violation and the association’s actions against its commitments and charter.

Following up the first part, the letter points out that the responsibility for any misuse or any violation under the title and the permit of this organization lies with the members of the board of directors and its CEO. The Fanavaran Blockchain association was also asked to provide their current address while providing the necessary documents of their activities in the field of cryptocurrencies and the association’s relation with other active companies in the same field.

At the end of this letter, it was written that the following reports should be provided to this ministry as soon as possible for further investigations:

1. Invoice of all financial incomes and expenses based on the official bank account of the association.

2. Complete, documented report of the actions of this association in the last two years.

3. Accurate report on the issuance of the warning list without any technical support on the association’s site, using the name of the blockchain association and providing the permit which was obtained for this action.

4. The full report of the association’s actions in the field of digital currency and the actions taken concerning companies active in the same field; along with the necessary explanations and documents.

This letter was issued following the publication of some reports about a few cryptocurrency companies' activities in the Fanavaran Blockchain association site and their advertising for currency outflow from the country which resulted in some members of parliament asking the Interior Ministry to investigate these violations.