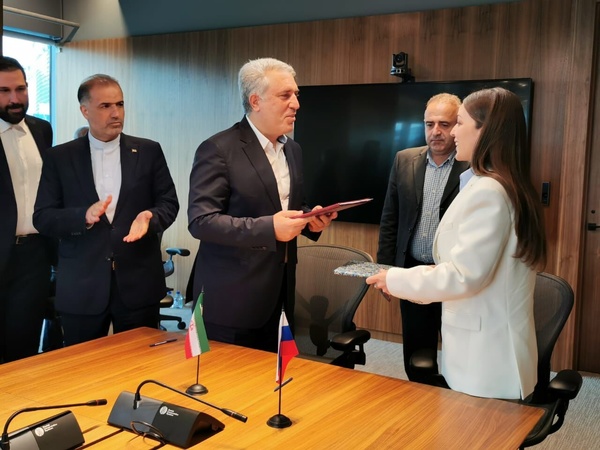 Iranian minister of Cultural Heritage, Tourism and Handicrafts Ali Asghar Mounesan and Head of the Central Office of the Federal Agency for Tourism Zarina Doguzova signed an agreement on visa waiver for group tours.

Accordingly, Iranian and Russian group tours, including 5-50 members, can travel without visas.

Mounesan referred to Russia as one of the Iranian government's destinations for facilitating tourism.

He hoped for increasing Iranian and Russian tourists after signing the agreements and completing the COVID-19 vaccination process.

Mounesan also pointed to Oman and China as two other destinations which implemented visa waiver with Iran.

Meanwhile, Doguzova said thanks to good relations between Iran and Russia and also great tourism capacities between two countries, it is necessary to increase the volume of tourists.