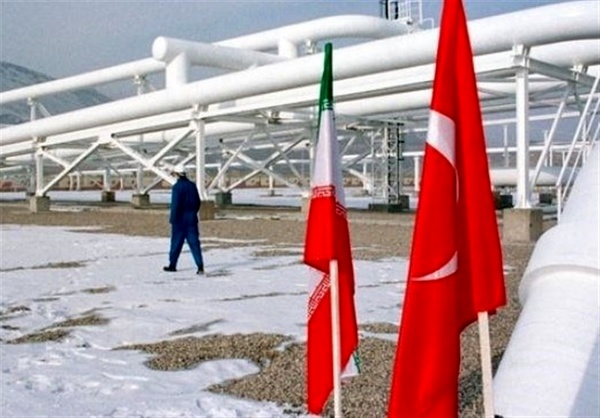 Head of the National Iranian Gas Company (NIGC) said natural gas exports to Turkey are ongoing under the framework of the current 25-year contract between the two countries and negotiations are also underway for extending the deal.

“The current contract with Turkey is effective and exports to this country are ongoing while correspondence has been made to extend the contract,” Hassan Montazer Torbati told ILNA on Wednesday.

Many of Turkey’s gas contracts with other countries are in the final stages, all of which affect each other, Torbati noted, adding: “In any case, I think that given that we are going to offer part of our natural gas in the energy exchange, there is room for the development of contracts, whether through the NIGC and the Oil Ministry or private companies and in this regard the energy exchange can be a good space for future gas exports.”

The NIGC head further said that Turkey has made some changes in its energy import procedures and has somehow included the private sector in its gas contracts, In Iran, in addition to the Oil Ministry, the private sector may also enter the arena as well.

Regarding gas exports to Afghanistan, the official noted: “Exports to this country are also being pursued and we are mainly focused on regional companies and exports to cities near the border.”

“Exports to Afghanistan depend on communication and initial assurances by the two governments, but in any case, we try to export to this country through private sector companies,” Torbati added.

Iran is Turkey’s second-biggest supplier of natural gas after Russia. Tehran sells about 10 billion cubic meters a year of gas under a 25-year supply deal to Turkey which it uses for electricity generation.

The gas exports are carried out via a 2,577 km (1,601 miles) pipeline running from Tabriz to Ankara.

Turkey imported 7.7 billion cubic meters of gas from Iran in 2019 or some 17 percent of its total gas imports.

After the re-imposition of U.S. sanctions in November 2018, Turkish President Recep Tayyip Erdogan made it clear that his country would continue to buy natural gas from the Islamic Republic.

Natural gas exports from Iran to Turkey came to a halt on March 31, 2020, after an explosion and fire at a pipeline on the Turkish side of the border; the reasons for the blast were not officially announced.

Iran resumed gas exports to Turkey after a three-month hiatus.