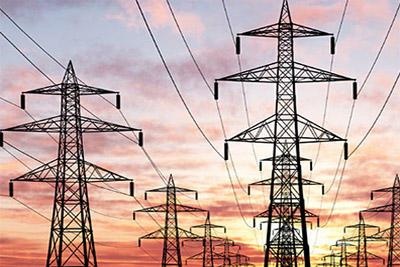 “For the countries that we share a water border with, studies are underway that need to be completed so that the two countries can reach a conclusion on technical issues, and the plan for the export of electricity to Oman is also at this stage,” Rajabi Mashhadi said.

According to the official, the Energy Ministry’s priority plan is to have electricity exchange with all the neighboring countries that share land borders with Iran, and this plan is currently in place.

Regarding the southern Arab neighbors, Rajabi Mashhadi said: “Technical talks have been held between consultants and contractors and some solutions have been considered, but no energy exchange contract has been signed yet.”

“Currently, we have energy exchanges with both countries within the contractual capacity, and we have not had any specific negotiations to increase exports. Requests have been made by both Iraq and Afghanistan to do so, but have not yet led to a new contract,” Rajabi-Mashhadi reminded.

Earlier this month, the head of Trade Promotion Organization of Iran (TPO)’s Arab and African office announced that Iran is planning to commence exports of gas and electricity to Oman in near future.

Referring to the development of Iran’s trade program with neighboring Arab countries, Farzad Piltan said, “We are pursuing the exports of gas and electricity as two Iranian export projects to Oman.”

Iran has developed into an electricity hub in the region, having power exchanges with many of its neighbors.

“We are an energy hub in the region and seek to have electricity exchange with all the neighboring countries,” Iran’s Deputy Energy Minister Homayoun Haeri said back in June 2020.