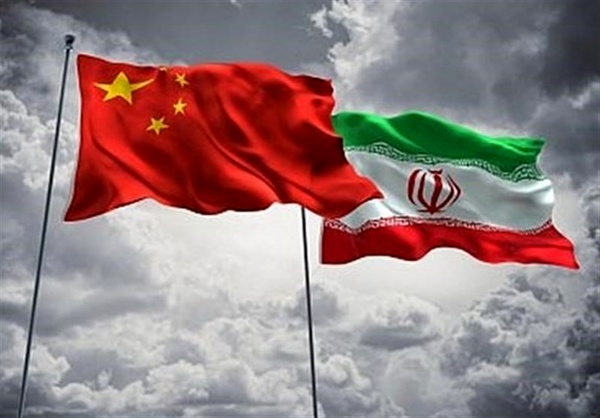 Finance minister says an economic partnership agreement signed with China last month would be effective without any need to win the approval of the Iranian parliament.

Farhad Dejpassand said on Tuesday that the Comprehensive Strategic Partnership between Iran and China is a broad document that sets out a framework for cooperation between private sectors of the two countries for the next 25 years.

“It is a strategic document focused on cooperation between the two countries’ private sectors and does not need the approval of the Islamic Consultative Assembly,” said Dejpassand in remarks made after a meeting in the Iranian parliament.

The minister said, however, that any specific contract signed within the framework of the Iran-China deal that could affect relations between the two governments would need to obtain the parliament endorsement before it goes into effect.

He said implementing the current document without the approval of the parliament would not be a violation of articles 77 and 125 of the Iranian constitution, as stipulated by some members of the parliament.

“We explained (to the parliament) that this document does qualify as a contract or a convention and is merely a document that sets out the size of interactions between the two countries,” said Dejpassand.

After some five years of negotiations, foreign ministers of Iran and China signed off on the economic partnership agreement in Tehran on March 27.

The deal has sparked widespread concerns in the West about the formation of a stronger alliance between Iran and China that could harm the interests of the United States and allies in Asia and in the Middle East region.

China has committed to over $400 billion worth of investment in Iran’s energy and infrastructure sectors under the deal. Iran, in return, would guarantee to provide a stable supply of crude and energy products to China over the period of the agreement.

Dejpasand also said that Iran has attracted $6.2b of foreign investment in the heat of the maximum sanction pressure and the outbreak of the COVID-19 which is praiseworthy. He added that with the possible openings and resolving sanctions problems, the duty of Organization for investment, Economic and Technical Assistance of Iran will be tough this year.