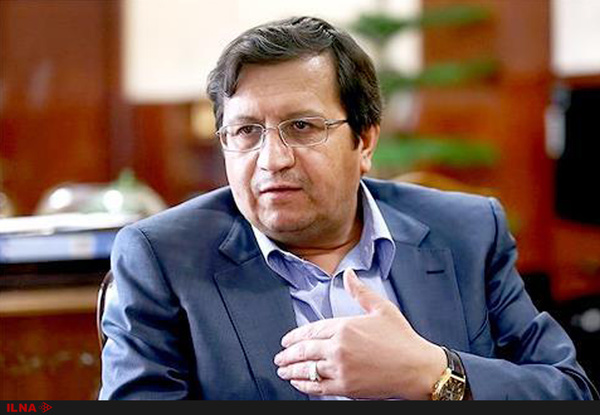 Hemmati said 3.9% positive growth with oil and 2.9% without oil has been registered during the third quarter of the current year, adding that Iran’s economy has had positive growth in two consecutive seasons.

Earlier, Hemmati said that foreign currency is provided from CBI financial resources away from frozen assets.

In reaction to the recent remarks of US Secretary of State Antony Blinken, Hemmati said that Blinken has made an objection to the release of Iranian assets from South Korea until Iran returns to the nuclear deal, aka JCPOA.

From the beginning, it was clear that the Korean government did not have an independent resolve to pay its arrears to Iran, he said.