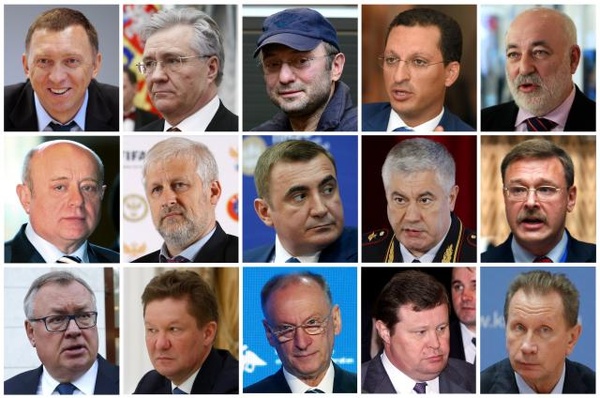 Moscow said on Friday it would respond firmly to new U.S. sanctions imposed against Russian businessmen, companies and government officials for what Washington called “malign activity” including alleged meddling in the 2016 U.S. election

“Of course we will not leave this current and any new anti-Russian attack without a harsh answer,” Russia’s foreign ministry said in a statement. “But first of all we would like to recommend that Washington discard illusions that we can be spoken to in the language of sanctions.”

The ministry said no pressure could make Russia change course and that the sanctions would only unite Russian society.

“Having not waited for the desired effect of previous sanctions, Washington politicians have reached such absurdity that they are trying to hit our companies that have long maintained business ties with the United States, on which thousands of jobs depend there,” the statement said.

Russia’s relations with the United States have further soured recently as Washington expelled Russian diplomats over the poisoning of former Russian double agent Sergei Skripal in Britain and imposed sanctions on Russians for alleged links to cyber attacks.