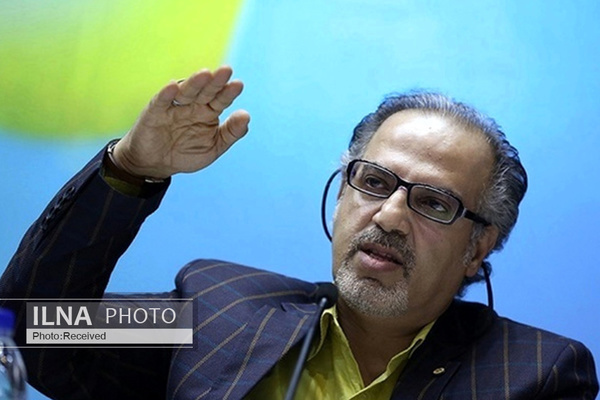 Republicans consider Trump a dangerous rival within the Republican Party but on the other hand they don’t want Trump’s lack of prestige to affect their party, he said.

Motaharnia pointed out that the 2020 U.S. presidential elections were controversial and this has caused many to distance them from Trump.

“I don’t think Republicans can easily move beyond Trump, “ he added.