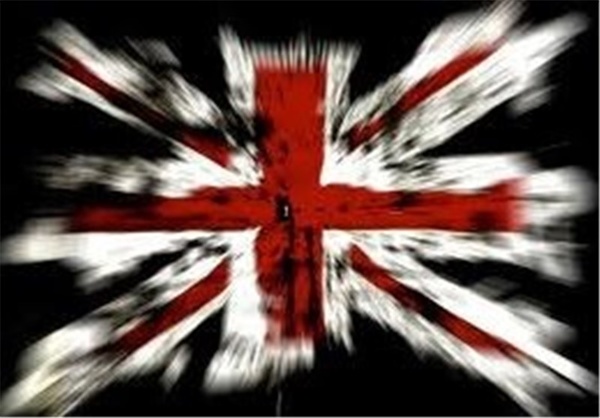 British consumer price inflation jumped to 10.1% in July, its highest since February 1982, up from an annual rate of 9.4% in June, intensifying the squeeze on households, official figures showed on Wednesday.

The increase was above all economists' forecasts in a Reuters poll for inflation to rise to 9.8% in July, and will do nothing to ease the Bank of England's concerns that price pressures may become entrenched.

Earlier this month the BoE raised its key interest rate by 0.5% to 1.75% - its first half-point rise since 1995 - and it forecast inflation would peak at 13.3% in October, when regulated household energy prices are next due to rise.

Wednesday's figures from the Office for National Statistics showed that prices rose 0.6% in July from June on a non-seasonally adjusted basis, while the annual rate of retail price inflation hit 12.3%, its highest since March 1981.

"Getting inflation under control is my top priority, and we are taking action through strong, independent monetary policy, responsible tax and spending decisions, and reforms to boost productivity and grow," finance minister Nadhim Zahawi said in response to the data.

Surging energy prices in Europe, in the wake of Russia's invasion of Ukraine, are the main driver of inflation and are likely to tip Britain into a lengthy, if shallow, recession, later this year, according to the BoE.

However, there were hints in the data that future inflation pressure might be starting to abate.

Although the prices charged by factories rose by the most since August 1977, jumping by 17.1%, the increases in prices paid by factories cooled slightly, dropping to an annual 22.6% from June's record 24.1%.

In month-on-month terms, input prices rose by only 0.1%, the slowest increase so far in 2022, partly caused by weaker global demand for steel as economic growth slows around the world and a fall in crude oil prices.