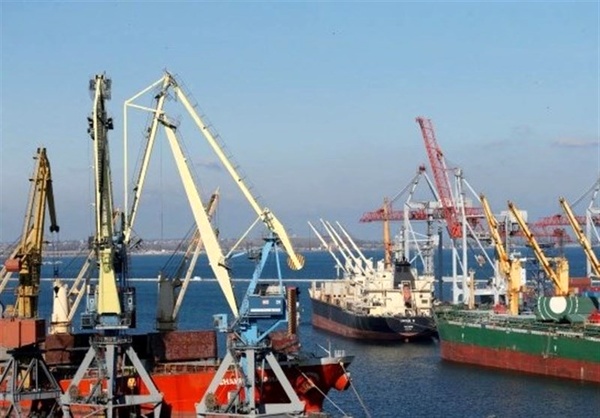 A total of 14 ships have now departed from Ukraine over the past two weeks, following the deal with Russia to allow a resumption of grain exports from Ukraine’s Black Sea ports, after they were stalled for five months due to the war.

The agreement, brokered by the United Nations along with Turkey, was reached last month amid fears that the loss of Ukrainian grain supplies would lead to severe food shortages and even outbreaks of famine in parts of the world.

It was the first shipment of wheat from Ukraine, which, along with Russia, accounted for nearly a third of global wheat exports before Feb. 24, when Moscow launched what it describes as a “special operation” to demilitarize its neighbor, Reuters reported.

The Marshall Island-flagged Star Laura also departed from the port of Pivdennyi, bound for Iran with 60,000 tonnes of corn aboard, the ministry said.

So far most of the cargoes under the deal have carried grain for animal feed or for fuel.