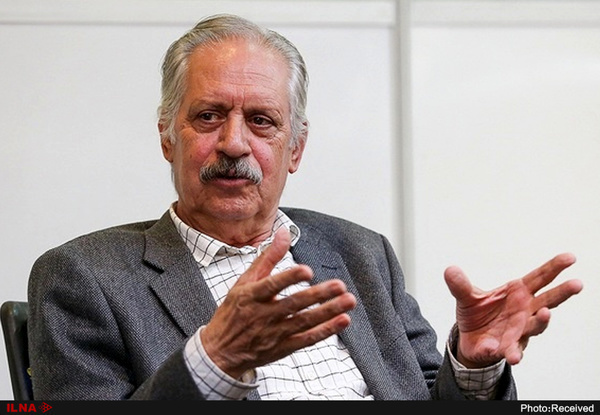 An expert on international relations has pointed out that there is possibility that the membership of Ukraine and Moldavia in NATO will slowly happen in the future but the EU should not tied with NATO.

The membership of any country in the EU is very hard and exhausting and just because Ukraine and Moldova have been accepted as candidates for membership in the European Union, we can’t say that these two countries have joined the EU definitively, Ali Bigdeli said in remarks to ILNA.

Describing the political consequences of Ukraine and Moldavia's candidacy to join the EU, he said that the EU is a non-military and non-security organization.

“Because of that the membership of Ukraine in the EU can't result in military benefits for Kiev but from the political perspective there will be support for Ukraine and Moldavia,” he added.

Biden tries to overshadow the power of Russia and then China and decrease it so that he can finally achieve the goal of destroying Russia from within, he added.