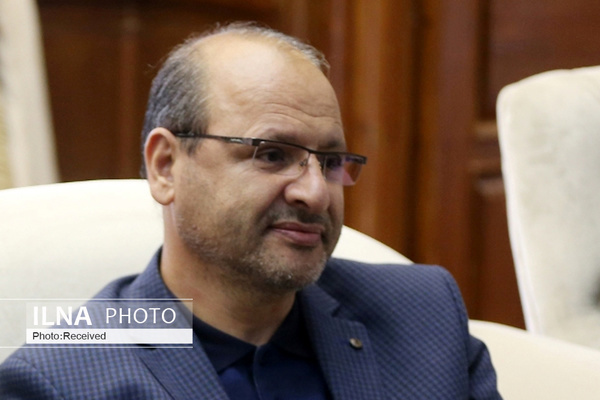 Ahmad Ardestani said in remarks to ILNA that “Lebanon's problem is the dependence and connection of the political factions of this country to the foreign governments.”

Referring to the second stage of the Lebanese parliamentary elections, he said that “this problem will lead to the imposition of foreign views on Lebanon, this is while it had been expected that the parties gather at a table for unity and national interests, not for party, personal and foreigners' interests.”

He added that if the prominent political figures in Lebanon don’t participate in the election, nothing special will happen because their parties are playing the role. In this regard, we can refer to the Future movement.

He noted that everyone must get out of party conflicts and personal frameworks in order to be able to control the situation.

The former member of the Iranian Parliament also said that “I think party conflicts and hidden and obvious confrontations are going to happen in Beirut. And in a few days before May 15 a passive and antinational stance from Hezbollah rivals is possible.”