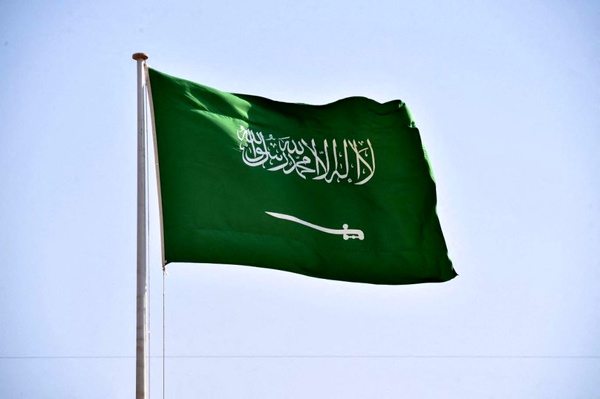 Saudi Arabia has banned all imports from Lebanon and given the Lebanese ambassador 48 hours to leave the kingdom after footage emerged earlier this week of a minister criticising the Saudi Arabia-led coalition’s war in Yemen, state news agency SPA reported.

“The Kingdom’s government regrets the outcomes of the relations with the Lebanese Republic due to the Lebanese authorities ignoring facts, and their continued failure to take corrective measures,” the statement carried by SPA on Friday read.

Hours later, the Kingdom of Bahrain ordered the Lebanese ambassador to leave the country within two days for the same reason, Bahrain’s foreign ministry said.

Ties between Lebanon and Saudi Arabia were already strained, but they soured further on Tuesday after footage began circulating online of Information Minister George Kordahi making critical remarks about the Saudi-led war against Houthi rebels in Yemen. He said the televised interview was recorded more than a month before he was appointed minister.

Kordahi said the Houthis are “defending themselves … against an external aggression”.

The former celebrity TV presenter also said the long-running war was “futile” and called for it to end, which offended the Saudi Arabia-led coalition forces.

The game show host-turned-minister said his comments were a personal opinion and were made before he joined the government, but said he refuses to be blackmailed by any entity.

“We also appeal brotherly Arab leaders to work and help to overcome this crisis in order to preserve Arab cohesion,” Mikati said.

There were some calls from pro-Saudi leaders for Kordahi to be removed from the government.

The Lebanese authorities, including Prime Minister Mikati and President Michel Aoun, dismissed Kordahi’s comments and said they do not reflect the Lebanese government’s position.

“It is true that we disassociate from conflicts, but we don’t disassociate ourselves from any position that is in solidarity with Saudi Arabia or the Gulf countries,” Mikati said in a press statement earlier this week.

Saudi Arabia’s statement on Friday also said Lebanon has failed to “take the measures demanded by the Kingdom to stop the export of the scourge of drugs from Lebanese exports to the Kingdom”.

In May, Lebanon’s then-caretaker Foreign Minister Charbel Wehbe resigned after insinuating that Persian Gulf countries were behind the rise of ISIL (ISIS) in a heated argument with Saudi lobbyist Salman al-Ansari on Alhurra TV.