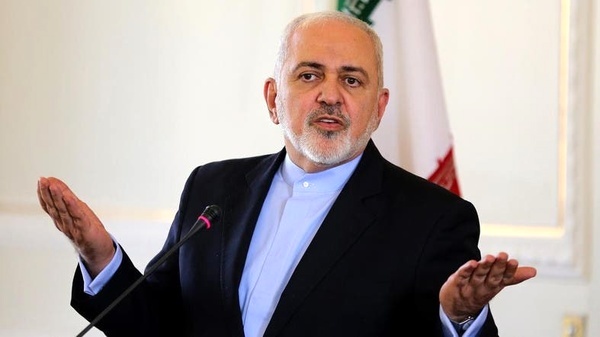 "The US isn't merely violating JCPOA and bullying others to do so, too," Mohammad Javad Zarif wrote on his Twitter account on Monday.

Referring to the US efforts around the world to put pressure against countries in order to ignore the Iran Nuclear Deal, Zarif added that the US government "also has the dishonor of being first in UN history to punish law-abiding countries for NOT violating a Security Council resolution."

On May 8, 2018, US President Donald Trump announced his unilateral and illegal withdrawal from the JCPOA and his intent to reimpose sanctions against Iran.

Following the action, Trump's administration has repeatedly warned against the international community on remaining committed to JCPOA and the 2231 UNSC resolution.