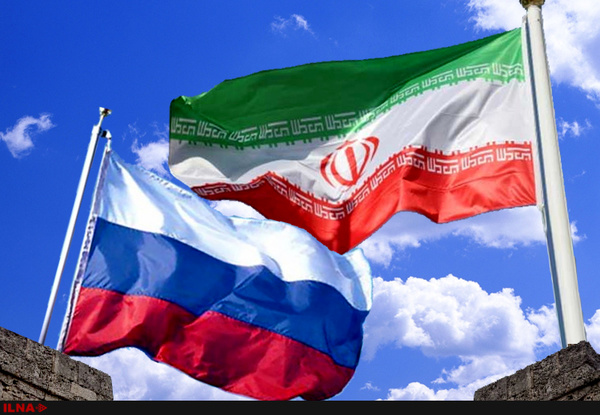 Russia's Foreign Ministry said in a statement that the statements of the EU states about the use of trigger mechanism did not conform to their commitments to the Joint Comprehensive Plan of Action (JCPOA).

The statement, released on Monday evening, said that the foreign ministers of Germany, France, and Britain issued a statement on June 19 expressing their assessment for the implementation of the JCPOA. Some clauses in the statement raise issues about the intentions of European partners in this regard.

The statement said that the Russian side has always valued the efforts of the two countries, Germany and France, members of the European Union, and the United Kingdom, in resolving issues to maintain JCPOA.

The Russian Foreign Ministry says the main cause of all the problems and shortcomings in the implementation of the nuclear deal with Iran has been the disruptive US act, which unilaterally withdrew from the JCPOA and continues to violate the provisions of Security Council Resolution 2231. European Governments also seem to understand this because they considered as necessary to remind their demands, aspirations, and concerns.

However, practical commitment of the British, German and French partners to the JCPOA and the search for solutions would reduce the negative effects of US sanctions on Iran are not compatible with their efforts to the tense situation over the nuclear program in the IAEA and their statements regarding the launch of the trigger mechanism invoking Article 36 of the JCPOA.

The European Troika resolution against Iran was approved by the IAEA Board of Governors on Friday, despite strong opposition from China and Russia.

In the resolution, the three European countries, Britain, Germany, and France, with the support of the United States, called on Iran to provide access to IAEA inspectors to the two nuclear sites and to cooperate fully with the agency.