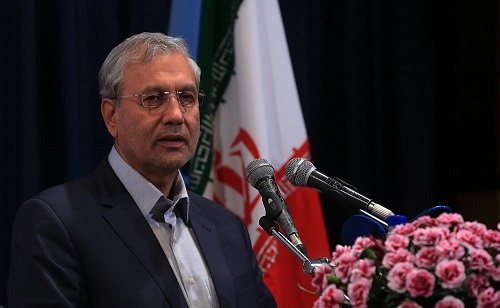 Speaking on the sidelines of a meeting of directors and heads of public relations at the Central Headquarters for Combating Commodity and Currency Smuggling, he added, "Iran and Venezuela are two independent states and governments. In addition to the entire world, we also have commercial exchanges with Venezuela."

The government spokesman also referred to some rumors in recent weeks about trade exchanges between Tehran and Caracas, saying that Iran is selling goods to Venezuela and buys goods from it, which is none of anybody's business in the world.