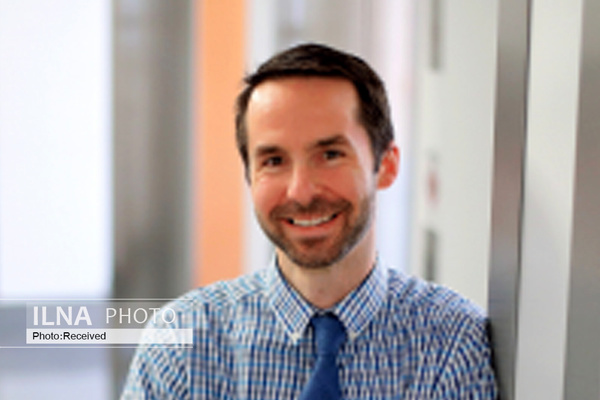 Brian Warby who is expertise in political economy and international relations and development economics believes “U.S president has slowly discovered that making foreign policy and protecting US national interests around the world is more complicated.” Warby is working in the Department of Political Science; he says in an interview with ILNA news agency that Iran attacked US airbases in Iraq was very modest with limited impact.

Q: As a first question, Donald Trump's long-term impact on US foreign policy is uncertain; how has the Trump presidency changed international relations?

A: I think Trump has slowly discovered that making foreign policy, and protecting US national interests around the world is more complicated than he realized. His foreign policy often seems almost incoherent.

Q: U.S. President Donald Trump promised to withdraw US troops from the Middle East. Should we judge him on his promise to end Middle Eastern wars?

A: Partially. The US has pulled back some soldiers, but there are still thousands of US troops spread across the region.

Q: In recent days, we have witnessed suspicious US movements in Iraq. To what extent do you think these measures can disrupt the region?

A: The larger history of the US in the Middle East can certainly be connected to a variety of problems in the region. The US intervention in Iraq clearly undermined stability in that country, and its neighbors, to some degree.

Q: Do you think why Trump issued an order to assassinate the Iranian commander despite the negative consequences?

A: I think that Trump wanted in Bin Laden's moment - something like the praise that Obama received when Bin Laden was found and assassinated. He appears to be obsessed with proving that he is better than Obama.

Q:  Did Iran's attack on the US base in Iraq challenge U.S military hegemony?

A: No, I don't think Iran's attack challenged US military hegemony. It was a very modest attack with limited impact.

Q: What's behind the latest European bid to save the Iran nuclear deal and how it could end up?

A: I think there's a possibility that the JCPOA could be revived if a democratic candidate wins the US election in November. I think that many Europeans recognize the injustice of US actions towards Iran, but the benefits of going out of their way to undo the impact of Trump's withdrawal offer little reward. It isn't worth the trouble.

Q: And as a final question, What war powers does Trump have?

A: I think Trump is likely to lose the election in November and face many lawsuits once out of office. However, it is far from a sure bet.  War is extremely costly. A war between the US and Iran would be very costly and seems extremely unlikely.