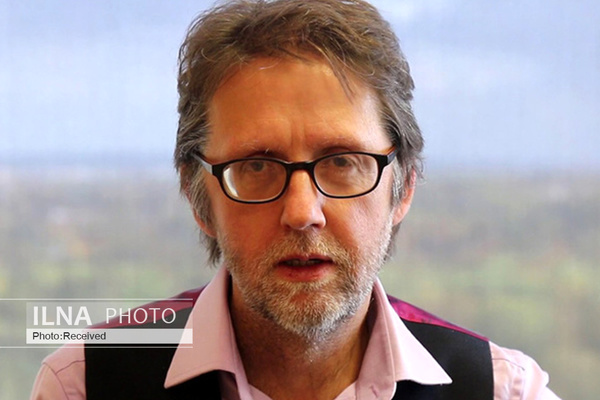 Speaking to ILNA news agency, William Lucas added "The current protests, over the 50% rise in the price of subsidized petrol, are also an expression of anger over internal difficulties compounded by the sanctions".

"The loss in oil revenue - estimated at up to 95% since April 2018 by some analysts - has made this a matter of urgency. That is why the Supreme Leader's "Economic War Council", made up of the heads of the three Government branches, suddenly announced the subsidy cuts at midnight on a Friday."

British professor said that anger over the specific issue of petrol is on top of years of frustration over unemployment or under-employment, inflation, and corruption.

He referred to Trump's policy of "Maximum Pressure" and confirmed "The Trump administration, having ripped the 2015 nuclear agreement, is dedicated to breaking the Iranian economy. But the difficulties of the Iranian leadership, facing a possible economic crisis, cannot be reduced to blaming external actors."