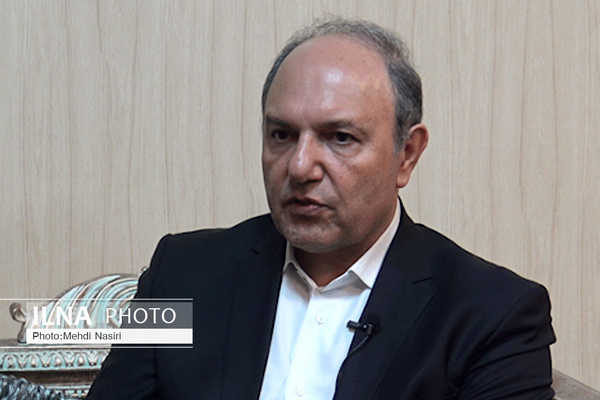 He said in an exclusive interview with ILNA news agency that ending the implementation of the Additional Protocol and returning to the Safe Guard Agreement could be one of Iran’s next steps.

A former member of Iran’s nuclear negotiating team during the marathon talks that culminated in the Joint Comprehensive Plan of Action (JCPOA), Saeidi said this step could be an Iranian political message to the West.

Ex-diplomat pointed to Iran’s fourth step of reducing its commitments to the 2015 nuclear agreement and adding that Europeans was always concerned that Iran to use advanced machines and to develop centrifuge machines.

In reaction to Washington’s withdrawal from the deal and Europe’s inaction, Tehran has reduced its commitments under the JCPOA in four phases, the latest of which was the resumption of enrichment at Fordow nuclear facility.

The fourth step, the injection of uranium hexafluoride (UF6) gas into centrifuges at Fordow, is believed to be the most important step so far, and a serious warning to other parties.

“At the time of negotiating with EU3, we used IR1 centrifuge machines and they were always worried about R&D (known in Europe as research and technological development) and getting more advanced machines by Iran.”

He added the enrichment at Fordow's site was a very technical message to the world, but the political message is that we are implementing the Additional Protocol voluntarily; stressing that the next steps will be more important than the fourth one.

A former deputy underlined that when the other party doesn’t fulfill its commitments, there is no necessity for us to meet our part of commitments; so according to the Additional Protocol Iran is no longer required to implement it.

“We will certainly take the fourth step of reducing commitments to the JCPOA; Europeans have not honored their part of the commitments and we have not seen any practical step taken by the other side.”

“If the nuclear issue of Iran matters to Europeans, they must make their decision whether they want to preserve the accord or they really want to leave it and not fulfill their commitments,” Saeidi confirmed.

Iran’s permanent representative to international organizations in Vienna, Kazem Gharibabadi also underlined that Iran’s measure to scale back commitments to JCPOA has by no means obstructed the process of cooperation with the IAEA in carrying out the Additional Protocol.