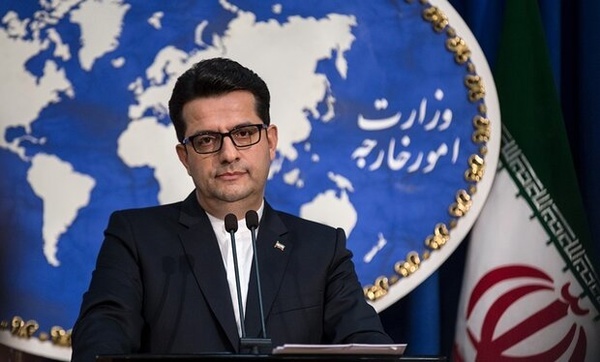 Iran expressed on Sunday solidarity with the families of victims of the recent two mass shootings in the US that have left nearly 30 people dead.

Iran Foreign Ministry Spokesman Abbas Mousavi expressed regret for the loss of lives of tens of people in two mass shootings in the US.

He also expressed solidarity with the families of victims of “terrifying crimes”, wishing that the injured would recover soon.

Two mass shootings in the US left at least 29 dead. A total of 20 people were killed in the majority Latino city, nestled in western Texas on the US-Mexico border, as federal authorities investigated a potential hate crime and local prosecutors charged a 21-year-old white man with murder and said they would pursue the death penalty.

Less than 13 hours later another mass shooting took place in the city of Dayton, Ohio, leaving nine dead there and bringing the total injured from both shootings to at least 52.