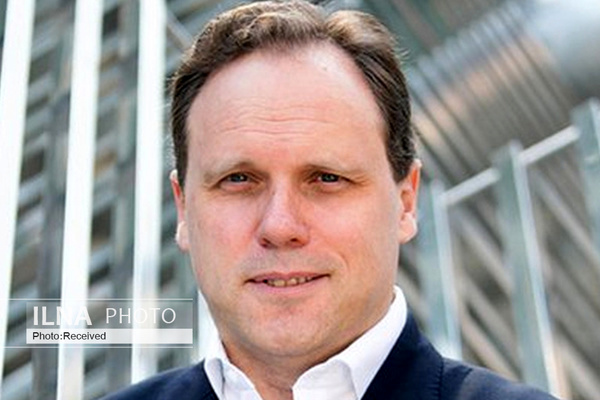 Speaking to ILNA news agency, Lacalle stressed: "Russia and China do not need this mechanism to trade with Iran, and transactions between the countries have not suffered from US sanctions". He said that INSTEX is in very early stages, we need to wait and see.

Below is his full interview with ILNA:

Q: How do you analyze INSTEX?

A: It is a barter system. A virtual ledger for European companies to offset balances with Iran, allowing them to exchange goods without direct transfers of money. It is quite a challenge to implement because it requires upfront injections and the transfer of goods and services is not as simple, and it does not cover oil products, for example. It is a complicated system.

Q: Can it solve the Iranian problem? And help the Iran economy?

A: It is a good idea if it works properly, and the transactions are made in time and swiftly. However, the Iran government would need very significant support from other countries to make it work and have a meaningful impact on the economy. It is in very early stages, we need to wait and see.

Q: What is the role of Russia and China in this mechanism? Is it necessary for them to have the same mechanism?

A: The role is very limited. Russia and China do not need this mechanism to trade with Iran, and transactions between the countries have not suffered from US sanctions.

Q: INSTEX doesn't have enough budget, what is a solution for that?

A: It would have to reach wide agreements with individual countries and exchanges to capitalize itself. It is a difficult process because barter systems tend to face strong challenges when they start. Maybe a full European Union and European Central Bank support would allow the system to take off, but it seems difficult to see that this can happen in the short term.

Q: Can Europe stand opposite of us by INSTEX?

A: Europe and the US are allies and at the same time have different views about sanctions. It is very difficult for Europe to completely change its policies as the US remains a key ally and trading partner of the European Union, but at the same time, European countries are committed to maintaining trading with Iran.

Q: Can US sanction affect INSTEX?

A: US sanctions can be very damaging to any barter system.

Q: What is the solution for Iran to save its economy?

A: Iran can strengthen its economy by supporting a transparent and open trading system that separates the issues subject to sanctions, while it negotiates an agreement with the US. The Iran economy also needs to have a stronger monetary policy that reduces inflation, as a key way of strengthening domestic saving and use of the local currency.

A: Many countries can support a barter system, but usually, they prefer to strengthen the position of their currency as a means of exchange. The key aspect to INSTEX future success is the transparency and clarity of the transactions involved.

Daniel Lacalle is PhD Economist and Fund Manager. Author of bestsellers "Life In The Financial Markets" and "The Energy World Is Flat" as well as "Escape From the Central Bank Trap".