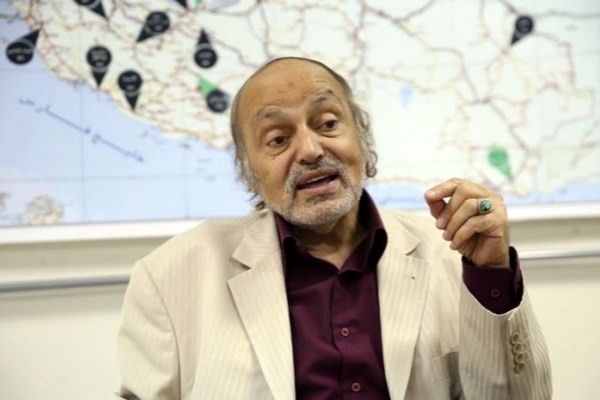 Former ambassador to Germany, Alireza Sheikh Attar, said German-Iranian relations haven't been in a good shape over the past several days.

Speaking to ILNA news agency correspondent, he added that after the formation of the European Union, Germany had fallen into the paradox of its policy. "Germany approached the U.S. after World War II to get rid of its problems."

"Berlin was able to transform itself into an industrial power, but could not free itself from Washington so after that Berlin moved closer to Israel as an America's most reliable strategic partner in the world," Former ambassador to Germany said.

He noted that one of the most reasons that shape U.S. and Germany relations is Berlin important role in European Unions. And also the United States became the largest single country market for German goods. "But after Donald Trump Presidency, U.S.-German relation was cooling down."

Alireza Sheikh Attar added that when it comes to dealing with Iran, conflict between Germany, America and Israel becomes apparent. "Due to historical and economic issues, Germany wants to cooperate with Iran."

"After 2015 nuclear deal, the German government was considering economic trade with Tehran would be improving but these conditions changed greatly when Trump entered to White House," ex-envoy said.  "But Germany has consistently been the strongest Western appeaser. There is no sign of any change in policy."

Last year, US President Donald Trump pulled his country out of the 2015 Iran nuclear agreement, officially called the Joint Comprehensive Plan of Action (JCPOA), labeling it a "terrible deal" that does not do enough to curtail Iranian nuclear development.

The expert pointed out assuming that INSTEX could solve Iran’s economic problems is wrong, adding “because the majority of those problems are caused by internal mismanagement, and only a small part of them are due to foreign sanctions.”

Germany was Iran's eighth biggest trading partner as well as the largest European trade partner during the period.