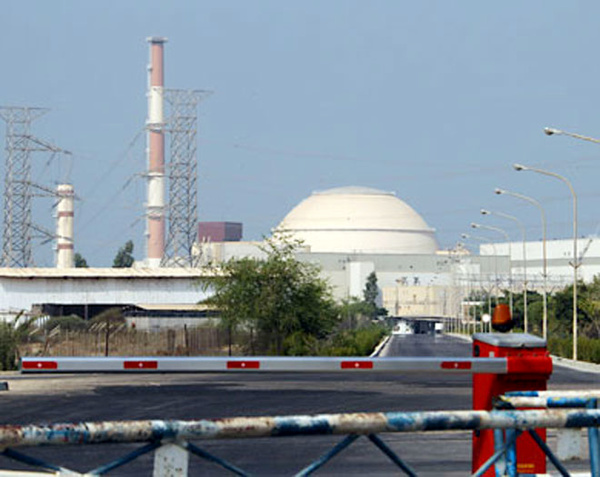 The ban has been in force for 18 years with the communists seeking to overturn it since 2009. The precise proposal stems from the problems of South Bohemia company ZVVZ Milevsko which had won a contract to deliver air conditioning equipment.

The Czech government took a neutral position on the issue when it came up in Cabinet in March in spite of warnings that agreement to lift the ban might affect relations with key allies such as the United States.