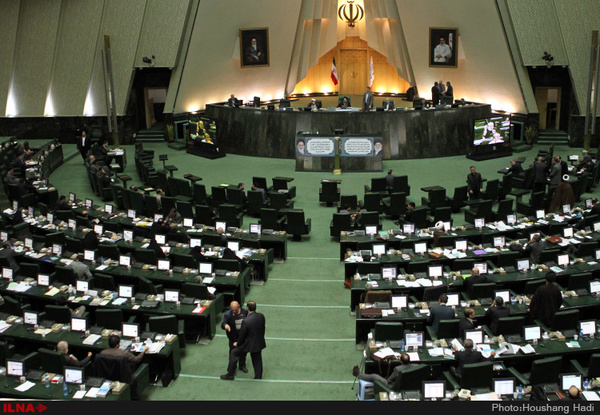 Foreign Ministry spokesman Bahram Qasemi said on Tuesday that the eighth report on the 2015 nuclear deal, officially known as the Joint Comprehensive Plan of Action (JCPOA), will be presented to Majlis (parliament) by Foreign Ministry soon.

Based on the Note 1 of the law “Proportionate and Mutual Action of Islamic Republic of Iran’s Government Regarding Implementation of JCPOA”, Foreign Ministry has prepared the eighth quarterly report to present to Majlis National Security and Foreign Policy Commission.

The report will cover developments unfolded over the past three months regarding the JCPOA.

Under the JCPOA, Iran received sanctions relief in return for curbing certain aspects of its nuclear program.