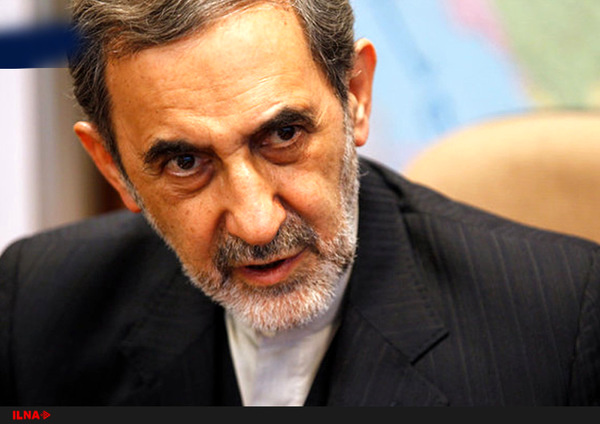 Ali Akbar Velayati in a televised interview Monday night congratulated Syrians on liberation of the strategic border town of al-Bukamal as the last Daesh (ISIL) bastion in Deir ez-Zor province, and went on to voice concerns over new destabilizing plots to be hatched by terrorists’ sponsors and founders once Daesh has been completely eradicated from the region.

“They [US and other terrorists’ sponsors] have been talking about plans for redrawing the Middle East since a few years ago. Their intention of creating a new Middle East was to disrupt borders and for doing that they needed to cause discord and weaken the Resistance so that the Israeli regime would feel safe and secure. The plan was funded by Saudi Arabia and its mastermind was Israel,” Velayati explained.

To a question about the possibility of the emergence of Daesh in other forms, he said “yes, terrorists will definitely look for other ways to cause insecurity in the region. They will disperse across cities and carry out terror attacks. A number of these terrorists who have come from European countries will return home and cause trouble there.”

Velayati went on to warn that the US and Saudi Arabia would make every effort to further disrupt the stability of the Middle East, noting the forced resignation of Lebanese Prime Minister Saad Hariri, the independence referendum of Iraqi Kurdistan region, and the pressure on Iran’s missile program aimed at disarming the Islamic Republic.