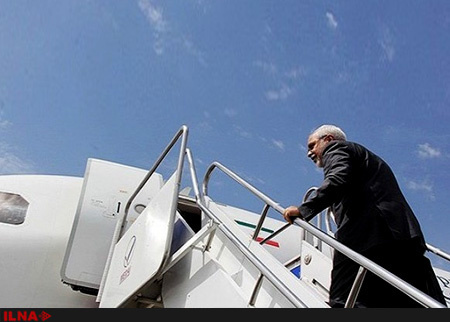 Iran is an important partner of Russia, particularly in fight against terrorism, Alexander Zasypkin, Russia's ambassador to Beirut has recently said in an exclusive interview with IRNA.