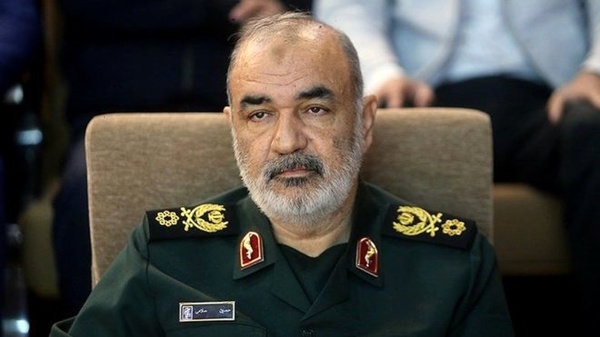 Iran can say with certainty that it has acquired all modern military technologies with reliance on the knowledge and insight of its own people, Major General Hossein Salami said at a conference on Tuesday.

The IRGC chief said such technologies have been employed by all military units, adding, “We have accumulated power to defeat the enemy.”

Commenting on the wars of the modern age, the general said that surprising the enemy today hinges on the technologies and apparatuses which are beyond the enemy’s calculation power and with which the adversaries have no prior experience of confrontation.

In May 2020, the senior general warned enemies against any military adventurism targeting Iran, stressing that a major part of the Islamic Republic’s maritime power is “unknown” to others.

He ruled out the possibility of a war against Iran, saying the enemy has become disappointed with military action on the Islamic Republic.