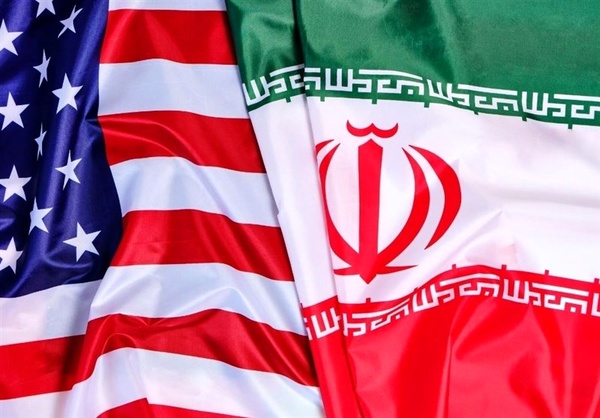 "Statements are being made overseas every now and then that makes one doubt the current US administration's commitment to its promises to bring the US back to the JCPOA. Americans are thrashing about and looking for a convenient excuse to derail from the course on the revival of the nuclear deal," the source told Sputnik on Sunday, expressing hope that Washington can more strongly show its dedication to renewing the Joint Comprehensive Plan of Action (JCPOA) and correcting prior mistakes.

The source said that the US should observe United Nations Security Council Resolution 2231, endorsing the JCPOA, and correct its own violations of the resolution.

The source also said that experts with the Vienna format of nuclear talks have found during months of work that the deal's revival on originally-agreed terms is possible.

"For this, our US colleagues lack the political will to make the final step on reaching an agreement on this matter. We hope that they will stop muddying the waters, pull themselves together, and follow through on the revival of the nuclear deal," the source said.

Earlier this week, US Special Envoy for Iran Robert Malley said the US would rather focus its attention on Iran's alleged arms exports and mass protests, rather than the nuclear talks.

The nuclear deal was sealed in 2015 by China, France, Germany, Iran, Russia, the UK, and the US, as well as the EU.

The US unilaterally withdrew in 2018 and reimposed sanctions on Iran, to which the latter responded by gradually dropping its own obligations under the deal.

The two started talks on JCPOA revival after the change of power in the White House.

Vienna has hosted several rounds of talks since April 2021.