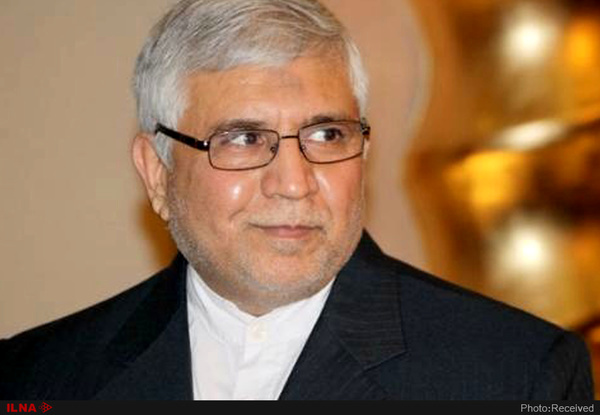 “It should be asked which country opened the chapter of the military exercise in the region? Wasn’t it Mr. Elham Aliyev who held military exercises with Turkey and Pakistan? Why didn't Mr. Aliyev complain about the exercise at that time?! The first exercise was held by the Republic of Azerbaijan before our Khyber exercise,” he noted.

He also emphasized that Iran has also announced that the exercises of the Islamic Republic of Iran are taking place throughout the country with the aim of preparing the Iranian military forces and that they are not a threat to any of the neighbors and we are seeking to preserve the territorial integrity of the countries in the region.

Iran is not a fan of historical claims and we believe that other countries should not move in this direction either, he said, adding that historical issues should be left to historians and efforts should be made for countries to have good relations with each other.