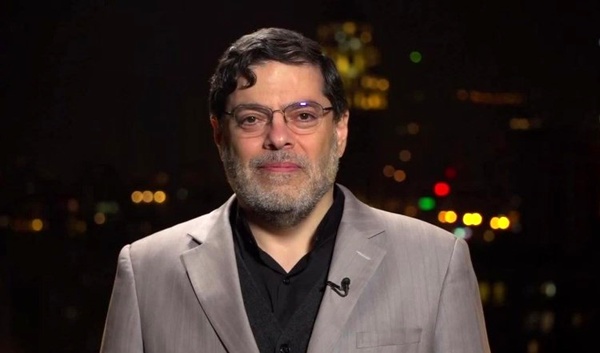 In an interview with Al-Mayadeen, Mohammad Marandi said that Iran wants the Western powers to offer guarantees regarding the nuclear deal before it goes ahead with signing the agreement.

The Americans and Europeans are in a very difficult position that does not allow them to increase the pressure on Iran, Marandi said, referring to the consequences of European sanctions on Russia, which led to an energy crisis in Europe.

He further explained that gas is of great importance at this time, and the Americans and Europeans know this.

Marandi accused the director-general of the International Atomic Energy Agency (IAEA) of being subservient to US policies, saying he implements whatever Washington dictates.

Iran is ready to cooperate with the IAEA, knowing that its last questions were not serious, Marandi said, adding that the Americans are using the IAEA to pressure Iran, and they want to keep some vague clauses to evade the agreement.