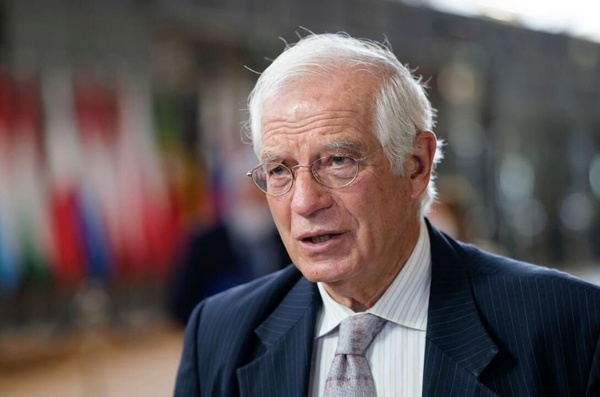 Proposals put forward already for the revival of the nuclear agreement with Iran, aka Joint Comprehensive Plan of Action (JCPOA), will remain on the table until the talks are resumed, Al Jazeera quoted Borrell as saying in an interview on Friday evening.

Last week, Borrell told AFP that negotiations are in “stalemate."

Meanwhile, IRNA reported that after months of intensive negotiations on the removal of the sanctions, now the talks have reached a point where a final deal will be achieved in the shortest time if the US accepts the requirements of a sustainable, reliable agreement.

Iran has repeatedly stressed that fulfillment of the Iranian people’s interests is necessary for an agreement on the removal of the sanctions and the sanctions should not remain as a tool for putting pressure on the country.