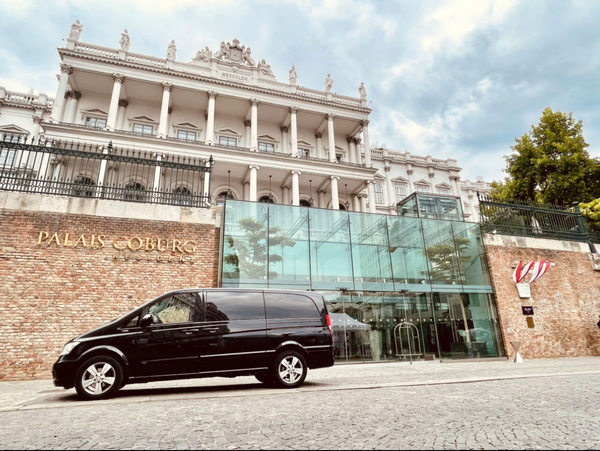 A final deal to resume implementation of the 2015 nuclear deal, formally known as the Joint Comprehensive Plan of Action (JCPOA), is closer than ever if the US accepts the requirements of a sustainable, reliable deal in action.

Iran responded to the latest draft deal proposed by the EU early on Tuesday. What is perceived from the comments made by the Iranian negotiating team suggests that the disagreement is over three issues, two of which have been orally accepted by the US, but Iran insists on including them in the text.

Iran’s Supreme National Security Council convened yesterday evening, discussing the issue in detail. The council made a decision on Iran’s stance on the EU’s proposed draft and the final response was delivered.

Mohammad Marandi, an aide to Iran’s negotiating team, said in a tweet that the outstanding issues could be solved and a possible deal is even closer.

US State Department Spokesman Ned Price said Washington would do so and deliver its response to the EU. However, he noted that the US was ready to implement the JCPOA if Iran did the same.

Iran’s Foreign Minister Hossein Amirabdollahian said yesterday that Iran has shown enough flexibility and the US knows this and that it was the US’ turn to show flexibility this time.

Media reports say that the EU has received Iran’s response, but they have yet to make an official statement.