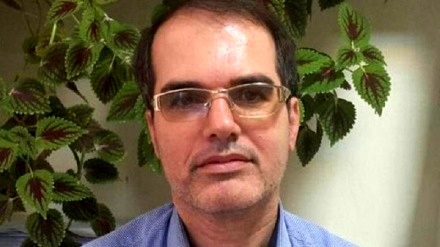 An expert on the U.S. has said that the only way to build confidence between Iran and the West is to revive the 2015 Iran nuclear deal.

Commenting on the West's efforts to revive the 2015 nuclear deal, Morteza Makki said in an exclusive interview with ILNA that the European countries and the U.S. are aware of the necessity of reviving the tattered deal.

We don’t have any deal better deal than the JCPOA to restart the settlement of disputes with the West, he added.

He also noted that the revival of the JCPOA is the only way for building confidence in Iran-West relations.