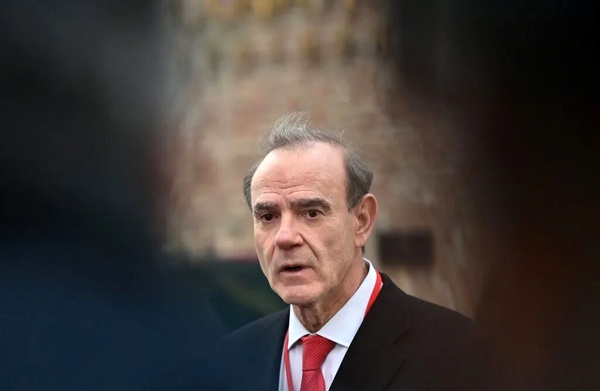 Deputy EU Foreign Policy Chief Enrique Mora said here on Sunday after meeting with the Iranian and US representatives that the negotiations are progressing positively, and he was optimist about the gained results.

Mora made the comment in response to an IRNA correspondent’s question, who had asked him about the latest status of the negotiations, adding that during the past four days "we have had satisfactory progress".

When asked about the remained points of difference before reaching the final agreement, The EU diplomatic official said: I cannot tell you about the negotiations’ details.

"We discussed some of the technical issues included in the presented text by Mr. Burrell, and we are progressing satisfactorily, and I expect that the negotiations will reach their end very soon," he added.

IRNA asked Mora whether he believes the Americans are ready for removal of sanctions. He said: That is the condition for the agreement. They will lift the sanctions in return for Iran’s commitment to its nuclear acts. "That is the agreement on which we are negotiating".

That is while the Russian top negotiator Michael Ulyanov, too, said after his meeting with the EU representative that the negotiations to remove the sanctions are progressing satisfactorily.

The new round of Iran’s nuclear talks with the world posers began last Thursday after a five-month hiatus in the Austrian capital city, Vienna.