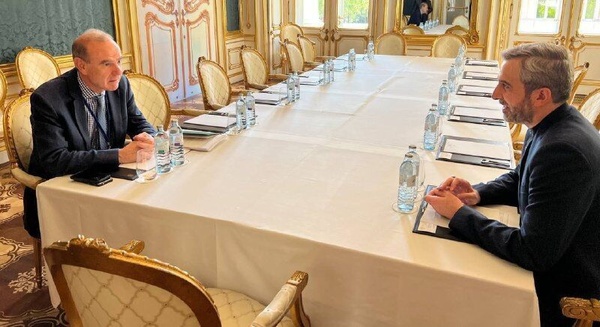 The meeting took place after a delegation of European experts held talks with Mora at Palais Coburg, the venue of the ongoing negotiations aimed at reviving the 2015 Iran nuclear deal called the Joint Comprehensive Plan of Action, the JCPOA, and removing the anti-Iran sanctions that the United States reinstated after its withdrawal from the JCPOA in May 2018.

The Vienna talks resumed on Thursday after a three-month pause.

An Iranian diplomat has told IRNA that the sustainability of an agreement relies on its balance as well as certainty versus certainty.

The diplomat said that the safeguard issues have been raised and continued under political pressure and have a political nature, and that, they should not be used as an excuse to find faults against Iran endlessly.

On the atmosphere of the ongoing negotiations in Vienna, the diplomat said that the hours are sensitive, and Iran’s certainty should be gained as soon as possible.