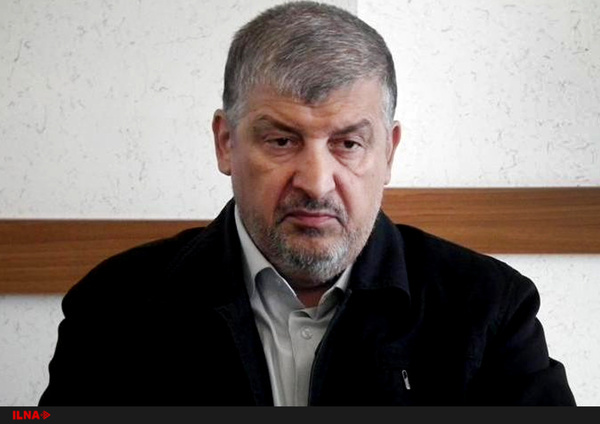 Mansor Haghight Poor said in an exclusive interview with ILNA that in comprehensive actions, Israel is trying to weaken us.

Israel absolutely wants Iran to have tensions with its neighbors, he added.

He also noted that Iran must be ready for a comprehensive soft, semi-hard, and hard conflict with Israel.

Commenting on what Iran should do to prevent Israel’s moves against Tehran, he said, “We should increase our scientific and political capabilities.”

Today, all units should know that Iran has now engaged in a Cyberwarfare with Israel, the expert emphasized.

He further underlined that Iran should increase the capabilities of its security forces, the IRGC, and the Quds forces to give crushing and well-timed responses to Israel.