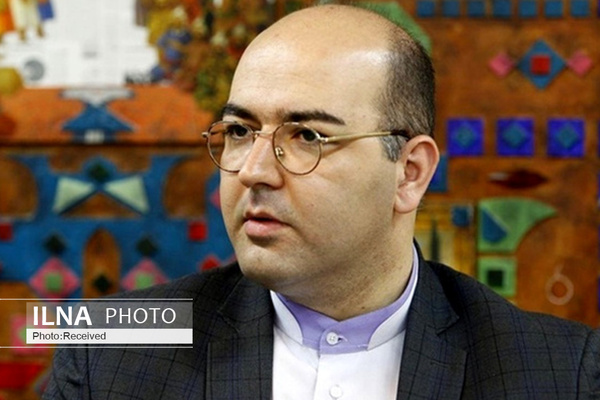 An expert on foreign policy has said that reviving the JCPOA is the only remaining realistic chance of lifting the nuclear sanctions and preventing the deepening of tensions between Iran and the West.

Diako Hosseini said in an exclusive interview with ILNA that there is a will to resume the negotiations on reviving the JCPOA because, despite the pause that happened, it doesn’t seem that anyone has a better solution than to return to the negotiating table.

He also said that Iran and the U.S. both do not have any other better option but to return to negotiations.

Commenting on the possibility of reviving the JCPOA after the recent visit of Josep Borrell to Iran, he said that there is almost a certainty that the Iran deal will be revived.

“I think that this round will be the last round of negotiations because all suggestions are raised and finally it is Iran and the U.S. that must make the political decision. I believe that it is the most possible scenario that we will witness in the upcoming days,” he added.

Both sides have disagreements that remain and the issue of removing the IRGC from the Washington blacklist of terrorists is one of these disagreements, he said, adding that there is a possibility that both sides agree on implementing the JCPOA based on what had been signed in 2015.