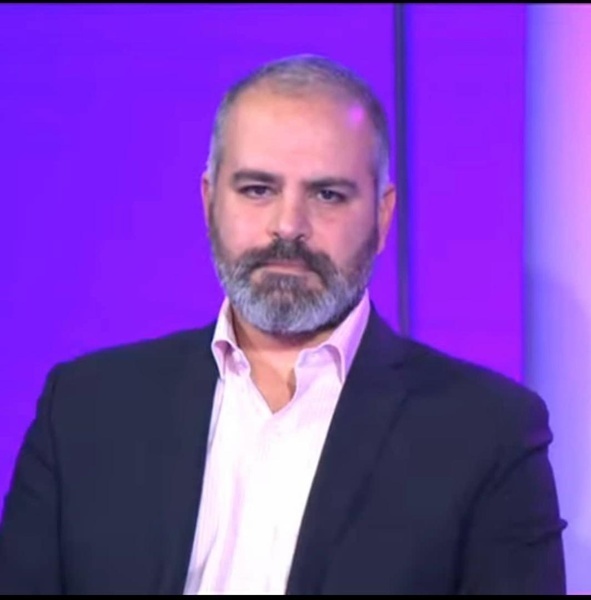 An expert on the Middle East believes that any result of the Iran-Saudi talks depends on the revival of the JCPOA talks.

We can’t ignore that Saudis are pinning hope, though small, on the JCPOA, Ghays Ghorayshi said, adding, “The more Iran is getting far from reviving the JCPOA, the more slowly it is to continue the Tehran-Riyadh talks.”

“Because many tried to mediate between Iran and Saudi Arabia but couldn’t do anything,” he added.

Noting the good reputation of the Iraqi prime minister among the Persian Gulf countries, the expert said Iraq could break the ice of negotiations between Iran and Saudi Arabia.

“But today, the Saudis' behavior depends on the U.S. behavior and the result of the Vienna talks,” he added.