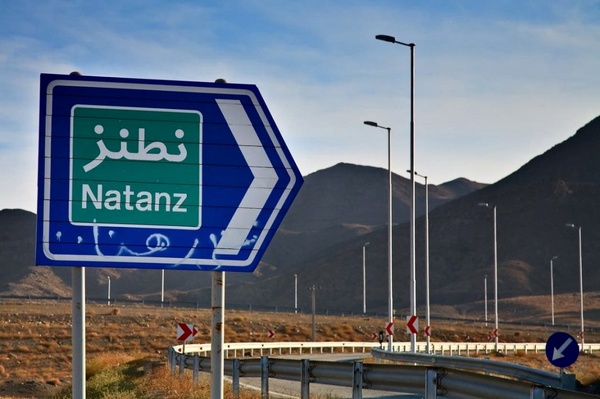 The spokesman of the Atomic Energy Organization of Iran (AEOI) has rejected the propaganda campaign in Western media against the construction activities underway in the vicinity of the Natanz nuclear site, saying the International Atomic Energy Agency (IAEA) is already fully aware of Tehran’s measures there.

In an interview with Nour News, which is affiliated with Iran’s Supreme National Security Council, Behrouz Kamalvandi reacted to a report by the New York Times on Friday that said a new underground Iranian nuclear facility was under construction deep into mountains south of the Natanz nuclear complex, citing US and Israeli sources.

Kamalvandi said although the country is not committed to providing the IAEA with data beyond the Safeguards Agreement, the Agency has, from the start, been informed of the construction activities related to the transfer of facilities from a site in the city of Karaj to Natanz.

The workshop for manufacturing centrifuge parts was moved to Natanz in the wake of a sabotage attack on the Karaj facility last year, which was widely attributed to Israel.

The transfer, Kamalvandi added, is meant to boost the security at the country’s nuclear facilities “given the continuation of acts of mischief” targeting Iran’s peaceful nuclear work.

“Given the full transparency of our country’s measures, it is certain that the hype in media related to the Zionist current, which is meant to cast doubt [on the Iranian nuclear program] and achieve political goals, will get nowhere,” Kamalvandi said.

“The IAEA has had shortcomings in fulfilling its duties to safeguard [countries’ nuclear work] to the extent that it has even failed to condemn the terror activities against our country’s nuclear sites,” he added.